If a pinguecula becomes uncomfortable, causes you to blink, or interferes with your contact lenses, surgery is typically the best option. 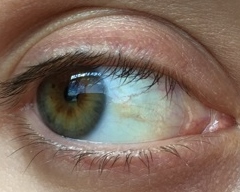 If you see a slightly raised, thick bump on the sclera (the white part of your eye) that is located in the corner of your eye (in the conjunctiva) near your cornea, you may have a pinguecula, pronounced (pin-GWEK-yoo-lah). It is typically yellowish in color. A pinguecula is like a skin callous where protein, fat, and/or calcium can be deposited affecting change to the tissue of the eye.

A pinguecula can also be found on top of the middle part of the sclera just beneath the cornea. It’s most often exposed to the sun. A pinguecula is non-cancerous.

The Difference Between a Pinguecula and Pterygium

Many people think that pinguecula and pterygium are the same things but they’re not. A pinguecula is a yellowish bump or patch located in your sclera (conjunctiva) whereas a pterygium is a growth of fleshy tissue that can grow over the cornea. Here’s the confusion: a pterygium can arise from a pinguecula.

A pinguecula is most often caused by ultraviolet radiation from the sun but exposure to dust and wind can also contribute to its growth. Those most affected by a pinguecula are middle-to-older aged people who spend a lot of time in the sun. However, younger people and even children have had it – those mostly in the outdoors without sunglasses or a hat that protect the eyes from UV rays.

Not all people have pinguecula symptoms. Those who do may experience symptoms related to dry eye because the tear film over the eye won’t spread evenly across it due to the raised bump nature of the pinguecula.

Other symptoms can include red eye and inflammation.

In mild cases, pinguecula is treated with lubricating eye drops. Even scleral contact lenses may be prescribed to protect it from dryness or UV rays. If the pinguecula becomes uncomfortable, causes you to blink, or interferes with your contact lenses, surgery is typically the best option.

More to Know About Pterygium
What Is a Pterygium?
Causes & Symptoms
Treatment & Surgery
Pinguecula
Pterygium Removal Surgery: Before & After Gallery 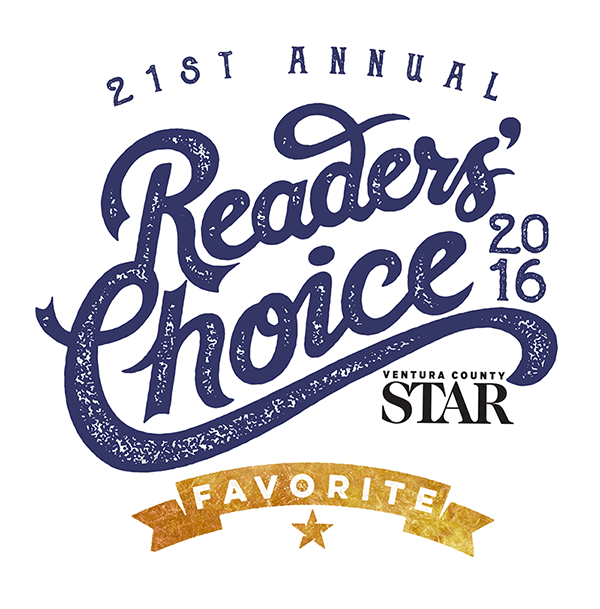 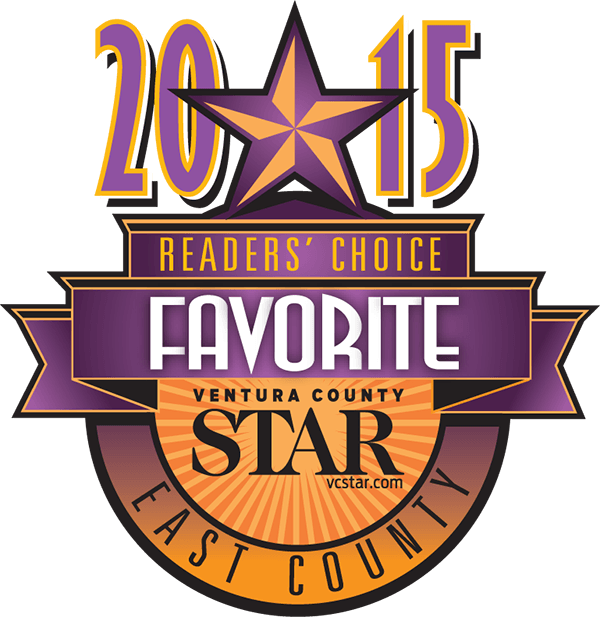 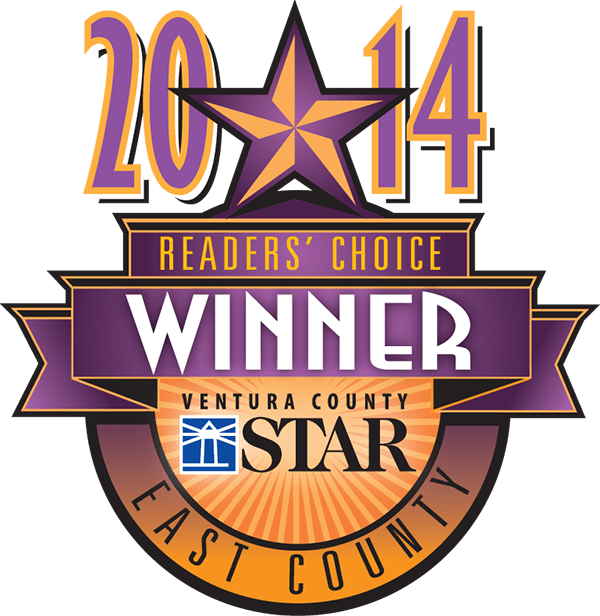 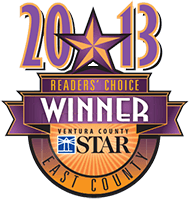